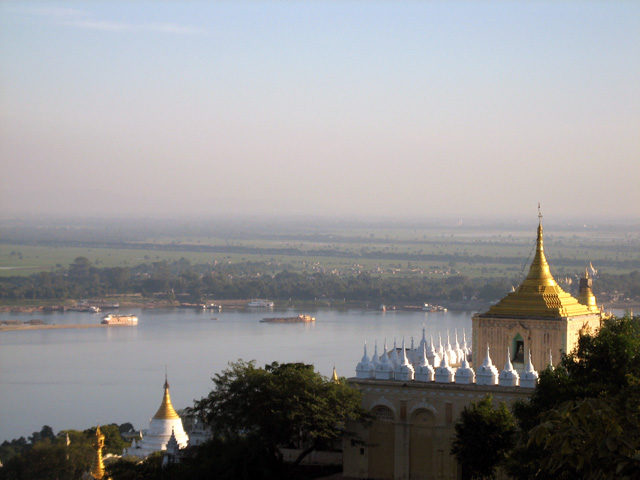 The Myanmar economy is expected to rebound in 2017/2018 on the back of a recovering agriculture sector and exports after stabilizing in 2016/17, but downside risks have also risen, according to a new report by the International Monetary Fund (IMF).

The Southeast Asian economy stabilized in 2016/17 following a challenging first year for the new government that saw a lower-than-expected growth of 5.9% during the period. The slowdown was mainly due to weak agriculture production and exports, and temporary suspension of some construction projects in Yangon, said the IMF report.

Growth is expected to rebound to 6.7% in 2017/18 mainly supported by a recovering agriculture sector and exports. Higher fiscal spending anticipated in the second half of 2017/18 due to buoyant tax revenues will also support growth.

While the direct economic impacts of the humanitarian crisis in Rakhine state have been largely localized, the social costs and full impacts of the crisis are yet unfolding, said IMF.

Over the medium term, growth is expected to gradually pick up toward the estimated potential rate of about 7.0% to 7.5%, reflecting continued large FDI inflows and an improvement in public investment spending and efficiency.

Risks are tilted to the downside, said the report. The banking sector needs to adjust to important new prudential regulations after a period of rapid credit growth. The humanitarian crisis in Rakhine state could affect development finance and investor sentiment.

On the upside, implementation of a more detailed strategic reform plan and higher infrastructure investment would raise potential growth.

IMF’s executive directors welcomed the rebound in Myanmar’s economy and its favorable long‑term growth prospects. However, downside risks have increased, including from the humanitarian crisis in Rakhine State.

“Expressing their strong concern, Directors highlighted the need for early and tangible progress toward peace and regional inclusion, to improve conditions in affected areas and to realize Myanmar’s strong potential for inclusive growth,” said the report.

Directors also called for a second wave of reforms to help sustain Myanmar’s economic transition and growth take‑off. They commended the release of Myanmar’s Sustainable Development Plan (MSDP) and recommended that the MSDP be expanded to address reform sequencing and regional disparities, including the humanitarian crisis in Rakhine State.