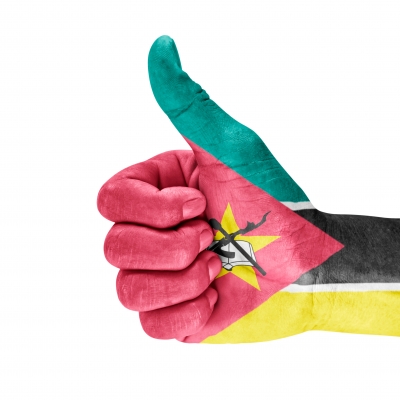 Mozambique has ratified the Trade Facilitation Agreement (TFA), making it the 105th World Trade Organization member to do so. Only five more ratifications from members are needed to bring the TFA into force.

More information on the WTO and trade facilitation is available at www.wto.org/tradefacilitation.

Image courtesy of domdeen at FreeDigitalPhotos.net

Romelda Ascutia - June 15, 2021
0
Despite adverse impacts from the COVID-19 pandemic, two-way trade still reached US$5 billion in 2020, up 31% before the CPTPP took effectVietnam...
Read more