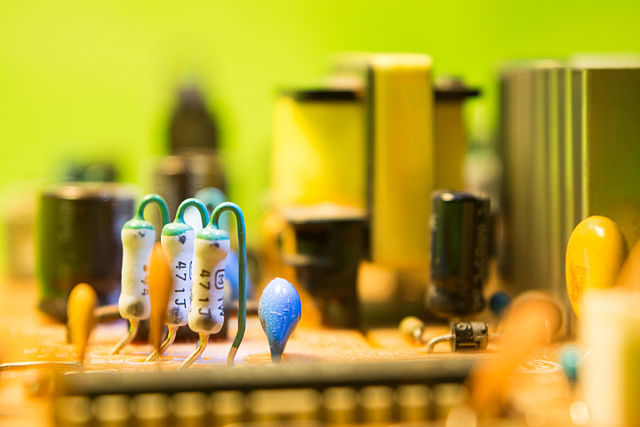 Malaysian exports in November rose 7.8% year-on-year to MYR72.83 billion (US$16.27 billion), posting the highest monthly exports in the first 11 months of the year.

The expansion was supported by robust demand from major markets like ASEAN, China, European Union, U.S., Hong Kong, and India, said the Ministry of International Trade and Industry (MITI) in an official release.

Imports in the month grew by 11.2% to MYR63.8 billion compared to the year-ago level. Total trade rose 9.3% to MYR136.63 billion, while the trade surplus stood at MYR9.03 billion, making it the 229th consecutive month of trade surplus since November 1997.

The report said that in November 2016, exports of manufactured goods grew 7.9% year-on-year to MYR58.32 billion, accounting for 80.1% of Malaysia’s total exports.

However, exports of mining goods were down 6.9% to MYR7.01 billion due to the decline in exports of liquefied natural gas and crude petroleum.

For the first 11 months of last year, exports of manufactured goods increased by 2.6% to MYR584.54 billion. Manufactured exports contributed 82.3% to total exports as compared to 80.4% during the same period last year.

In the same period, exports of electrical and electronic products rose 3% to MYR260.68 billion, constituting 36.7% of total exports, while outbound shipments of chemicals and chemical products increased by 5.8% to MYR53.38 billion.

The report noted though that petroleum products decreased 4.2% to MYR48.78 billion in the first 11 months of the year.

“Exports to ASEAN accounted for 28.7% of Malaysia’s total exports. The increase in exports was mainly contributed by manufactured goods, which grew significantly by 9.5 per cent to RM18.6 billion,” it said.