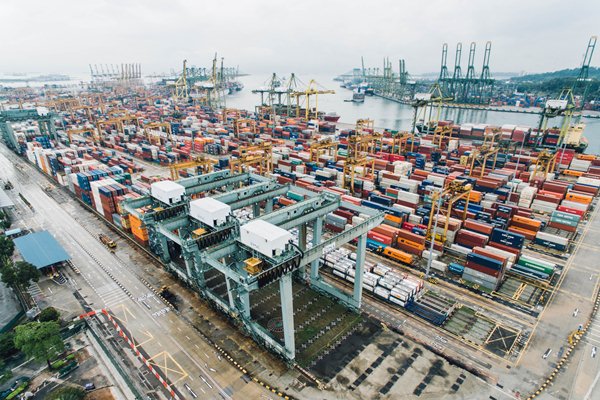 This report confirms that trade flows are being hit by new and additional trade restrictions and increasing trade tensions, which are all adding to the uncertainty surrounding international trade and the world economy, according to the WTO in a statement.

Further, trade coverage of the import-facilitating measures implemented during the review period associated with the 2015 expansion of the WTO’s Information Technology Agreement amounted to $705 billion, according to preliminary WTO estimates.

“Both figures are significantly higher than the trade coverage recorded for these measures in the previous report,” WTO said.

The report also showed that about 230 trade concerns were raised in some 28 formal meetings of WTO bodies other than the Committee on Sanitary and Phytosanitary Measures and the Technical Barriers to Trade Committee, an increase of 8% per meeting compared to the previous annual overview.

“WTO members are increasingly using multiple platforms within the WTO committee structure to address various aspects of their trade concerns and for exploring solutions to trade frictions non-litigiously,” observed the report.

WTO director-general Roberto Azevêdo said: “The report’s findings should be of serious concern for WTO members and the broader international community. Historically high levels of trade-restrictive measures are hurting growth, job creation and purchasing power around the world.”

Risks to the forecast are predominantly on the downside and include a further ratcheting-up of trade-restrictive measures and a sharper slowing of GDP growth in one or more major economies.

Photo by chuttersnap on Unsplash