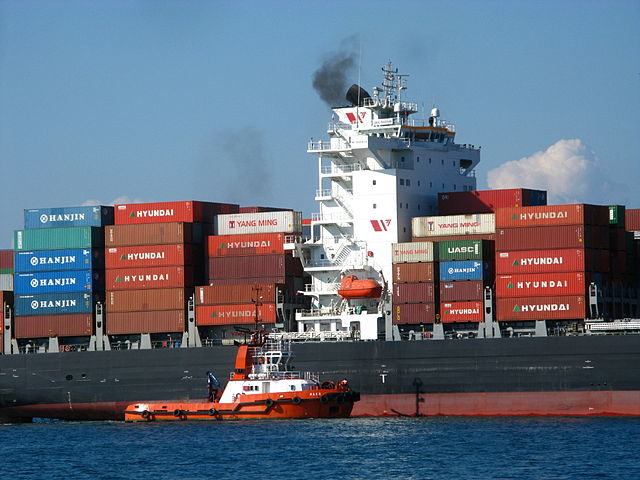 The historic Comprehensive and Progressive Agreement for Trans-Pacific Partnership (CPTPP) officially came into force on December 30, 2018, creating a free trade area covering more than a tenth of the global economy.

The 583-page CPTPP entered into force on December 30 for six of its members: Australia, Canada, Japan, Mexico, New Zealand, and Singapore.

The FTA becomes effective for Vietnam on January 14, 2019. For Brunei Darussalam, Chile, Malaysia, and Peru, the CPTPP gains effectivity 60 days after they complete their respective ratification processes.

The trade deal, which pushed through after years of bumpy talks, covers areas such as market access for goods and services and e-commerce as well as provides for steep tariff cuts for its members.

Signed on March 8, 2018, it succeeds the Trans-Pacific Partnership (TPP) Agreement, the original deal that broke down after the United States withdrew soon after U.S. President Donald Trump was elected.

The CPTPP, one of the most comprehensive trade deals ever concluded, is seen to help counter growing protectionism. Informally referred to as the TPP-11, the deal will cut tariffs on agricultural and industrial products, ease investment regulations, and enhance protection of intellectual property.

It is expected to promote economic growth and poverty reduction, create more jobs, and improve the living conditions for the people of the 11 member nations.

The CPTPP covers 13.2% of the global economy, accounts for 15% of global trade, and represents a market of 500 million people.

Singapore’s Trade and Industry Minister Chan Chun Sing said in a Facebook post that the republic’s businesses can tap on the CPTPP to enjoy greater access to regional markets.

“Besides complementing our extensive network of free trade agreements, the CPTPP also deepens regional economic integration, providing greater trade and investment opportunities in the region for Singapore businesses, including small and medium-sized enterprises.”

This agreement is a separate treaty that incorporates, by reference, the provisions of the TPP agreement, except for a limited set of suspended provisions. The 11 countries have a shared vision of the CPTPP as a platform that is open to prospective members if they are able to meet its high standards.

CPTPP ministers will meet in Tokyo, Japan on January 19 to discuss expanding its membership, with Colombia, Indonesia, South Korea, Thailand, and the United Kingdom among the countries that are said to be keen to participate in the accord.