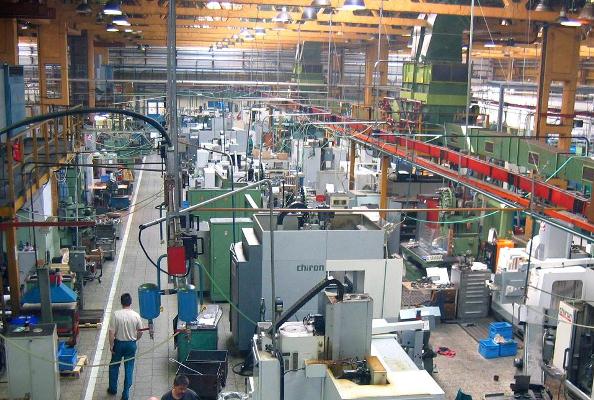 Relaxing the rules on licensing can provide the needed impetus to the Indonesian manufacturing sector, enabling it to realize its potentials, according to a senior official of the country’s central bank.

This as the industry grew only 4.21% year-on-year in the first quarter of 2017, falling short of expectations, Bank Indonesia (BI) Senior Deputy Governor Mirza Adityaswara said.

Manufacturing makes up 20% of the Indonesian economy, making it one of the biggest contributors to national growth, he stated.

With its important role coupled with the country’s abundant natural resources, the industry should grow at a faster clip of 3.25%, as it did a few years ago, Mirza further noted.

“Hence, we hope that the government’s wish to ease the licensing procedure in the manufacturing industry will have a significant impact,” he said.

The performance of the industry in the first half of this year is also a signal to the government of the need to reform the manufacturing sector, he said.

He added that reform should emphasize processing of raw materials into goods with added value in order to increase export value and create more jobs.

Compared to the fourth quarter of 2016, manufacturing grew only 0.52% in the first quarter of 2017, with the Indonesian economy expanding 5.01% during the period under review.

Meanwhile, the information and communication sector grew 9.1%, and the agricultural, forestry, and fisheries sectors rose 7.12%.