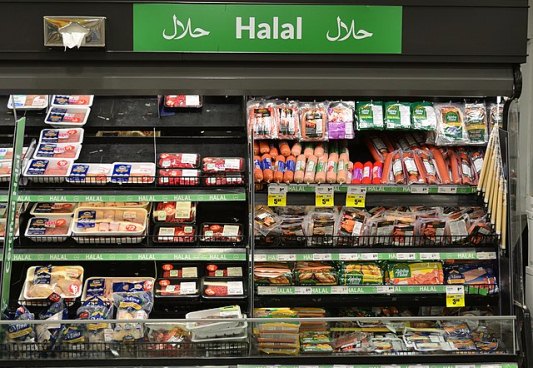 Covering 500 hectares of land, the Modern Halal Valley in the Cikande Modern Industrial Estate in Serang district is set to become the country’s first integrated zone and the largest halal industrial cluster, according to Minister Agus Gumiwang Kartasasmita.

The halal industrial cluster is expected to become an international halal hub in Indonesia, Kartasasmita said.

Based on the master plan, the halal industrial cluster will be developed as an ecosystem with facilities for upstream and downstream processes, including logistics, he added.

It will feature systems and facilities for the production of halal products in accordance with Islamic principles, as well as a research and development center, food technology polytechnic center, halal quality management system, sharia funding institution, port, and customs facilities, Kartasasmita said.

The ministry issued a halal industrial estate certificate for the Cikande Modern Industrial Estate on September 2, 2020.

The agency has also prepared an e-commerce platform for the ecosystem at the Modern Halal Valley, in cooperation with the largest Muslim organization Nahdlatul Ulama and the Indonesian Food and Beverage Association, he added.