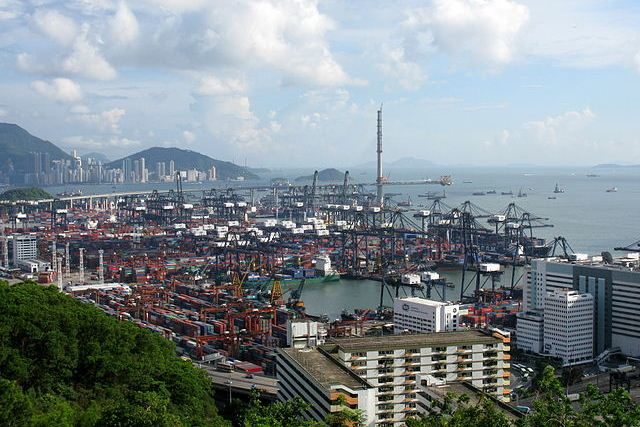 This is the eighth straight month of declines for the territory, and the worst outcome in more than three years as Hong Kong continued to feel the pain of the slowdown in China and the impact of the Sino-U.S. trade war.

The value of imports fell 7.5% to HKD364.8 billion in June, the seventh straight month of decline, and also the biggest drop since February 2016.

A government spokesman said the year-on-year decrease in the value of merchandise exports enlarged to 9.0% in June, as the soft global economic environment and continued U.S.-China trade tensions put further strains on manufacturing activities and trade flows in Asia. Exports to most major markets recorded declines of varying degrees.

Looking ahead, the near-term performance of Hong Kong’s merchandise exports will remain constrained by the softening global economy and uncertainties arising from U.S.-China trade tensions and other external developments, said the census department.