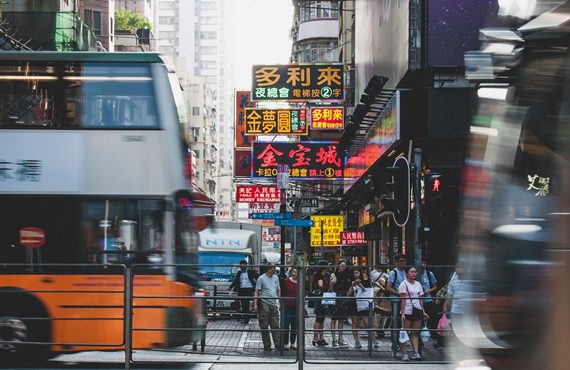 The values of Hong Kong’s total exports and imports of goods both recorded year-on-year increases, at 21.4% and 17.7%, respectively, according to the Census and Statistics Department.

The value of total exports of goods increased to HKD418.3 billion (about US$53.7 billion) in October, after a year-on-year increase of 16.5% in September, while the value of imports of goods reached HKD448.7 billion.

In October, exports to China, the United States and the European Union all grew visibly, and those to other major Asian markets showed increases of varying degrees, said a government spokesperson.

A government spokesman said merchandise exports continued to post robust year-on-year growth in October alongside the global economic recovery, though a low base of comparison also partly contributed.

“Looking ahead, the further revival of external demand should continue to support Hong Kong’s export performance in the near term. Yet, the deteriorating pandemic situation and supply bottlenecks in many places may pose a drag on global economic growth,” said the spokesperson.

Photo by Richard Lee on Unsplash