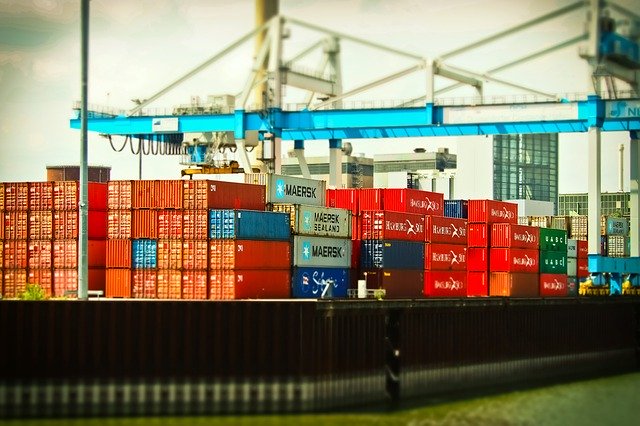 Following the continued growth last year, global trade and economic output have stagnated this year, according to the United Nations Conference on Trade and Development’s (UNCTAD) nowcast published in the 2019 Handbook of Statistics.

In 2018, the surge in world merchandise trade recorded the previous year continued. Exports rose by 9.7% and reached a record high of $19.5 trillion. However, growth is nowcast to halt in 2019 with exports decreasing by 2.4%.

In 2018, global services trade was valued at $5.8 trillion, one quarter of the value of total exports and 7% of world GDP.

Last year, world merchandise trade increased by 2.3% in volume terms. The 9.7% increase in values could to a large extent be attributed to changes in prices. For example, fuel prices recorded substantial growth, year-on-year, during all the months of 2018, a trend that was reversed at the beginning of 2019.

It also shows the rising merchandise trade deficit of the developed economies as a group since 2016 and a growing spread of the world supply of manufactured goods by exporting economies over the last two years.