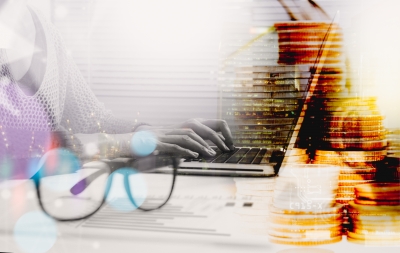 The draft order that will implement provisions under the Philippine Customs Modernization and Tariff Act (CMTA) pertaining to security needed to guarantee payment of duties and taxes and other obligations has been released.

The proposed customs administrative order (CAO) applies to all forms of security required to guarantee payment of duties and taxes and other obligations, as provided for under CMTA and other existing rules and regulations.

Stakeholders have until June 15 to submit their position papers on the draft. They are also invited to attend the public hearing on the proposed order to be held on the same day.

Under the draft order, any party required to provide such security may choose from surety bond, cash bond, standby letter of credit or irrevocable letter of credit, and any other acceptable forms of security.

The required amount of security should be the lowest possible and not exceed the imposable duties, taxes, and other charges, unless otherwise provided under the proposed CAO or other existing rules and regulations.

Once obligations are satisfied, the security must be cancelled immediately, states the draft.

The security is also necessary for the release of goods pending ascertainment of the accuracy of the declared value; release of conditionally tax- and/or duty-free importations; conditional release of shipments arriving in advance; and posting of performance bond with BOC.

When goods are re-exported late, there will be levied a penalty of P20,000, or 2% per month of the collectible duties, taxes and other charges, whichever is higher, counted from the date of expiration of the bond to the date of re-exportation.

Six months after the expiry date has lapsed, the penal amount of the bond will be collected if no re-exportation is made; in addition, 2% per month of the collectible duties and taxes is to be collected.

Penalties will also be imposed for late payment of duties and taxes and for late extension of re-export bonds, as provided under Section 800 of the CMTA and other existing laws, rules and regulations.

If the bonded obligations are not settled despite demand letters, the bonds division chief, through the district collector concerned, will recommend to the customs commissioner the immediate issuance of an order to forfeit the bonds.

To compel the importer to pay, the district collector may also recommend to the commissioner through the Legal Service the filing of a collection case and/or forfeiture of the bonds, suspension/cancellation of accreditation, or non-renewal of the accreditation of the surety company. – Roumina Pablo