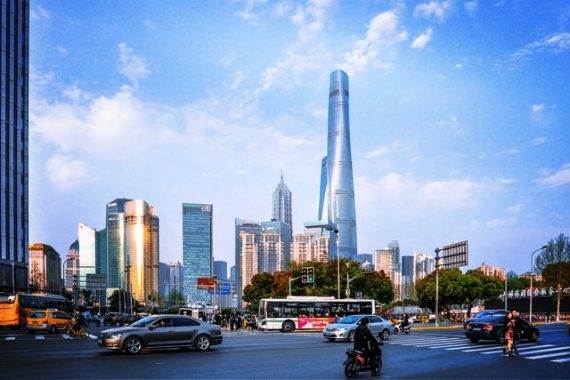 China recorded an economic growth of 8.1% for full-year 2021 year-over-year, higher than expected, but weaker growth in the fourth quarter indicates a slowing of momentum for the world’s second biggest economy.

China’s GDP rose by 8.1% over the previous year, far exceeding the government’s own targets, according to preliminary estimates released by the National Bureau of Statistics of China.

The 4.0% expansion in the fourth quarter is short of the 6.5% growth in the same period for 2020 and indicates a slowing of pace as the country contends with a worsening real estate crisis and fresh Covid outbreaks, and strictly implements a zero-tolerance policy toward the spread of the virus.

Growth in the fourth quarter was boosted by industrial production, which went up 4.3% in December 2021 from a year earlier and was higher than November’s 3.8% growth.

The total value added of industrial enterprises above the designated size increased by 9.6% over the previous year, an average two-year growth of 6.1%. In terms of sectors, the value added of mining was up by 5.3%, that of manufacturing up by 9.8% and that of production and supply of electricity, thermal power, gas and water up by 11.4%. The value added of the high-tech manufacturing and equipment manufacturing went up by 18.2% and 12.9%, respectively.

The statistics bureau said that while China last year was generally able to sustain the recovery of the national economy, with major indicators reaching the expected targets, “we must be aware that the external environment is more complicated and uncertain, and the domestic economy is under the triple pressure of demand contraction, supply shock and weakening expectations.”

Photo by Haugenzhays Zhang on Unsplash 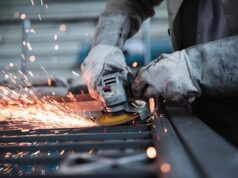