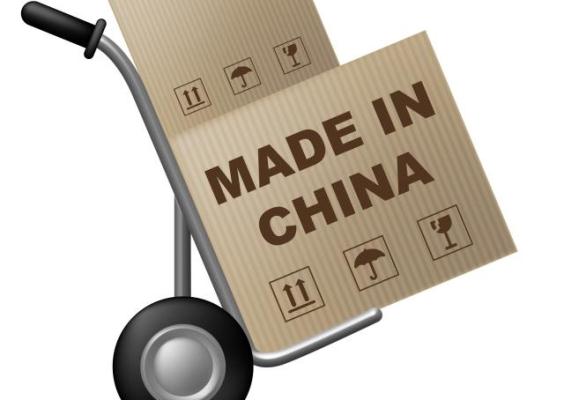 The Chinese government has called on the United States to restrain the use of trade restrictions after the latter decided to launch trade remedy investigations on imported welded pipes.

“China is concerned about the U.S. side’s serious trade protectionist tendency in the field of steel products,” said a Ministry of Commerce (MOC) statement released February 13, according to China’s state-run Xinhua News.

Though it is the right of World Trade Organization members to make such investigations, “frequent and excessive protection of the domestic industry cannot serve the original purpose of trade remedy measures but often create a vicious cycle,” Wang Hejun, head of the MOC’s trade remedy and investigation bureau, said in the statement.

As of January, more than half of effective trade remedy measures taken by Washington were targeted at steel products, covering almost all steel products imported by the U.S., according to the statement.

U.S. Secretary of Commerce Wilbur Ross announced on February 13 the initiation of new anti-dumping duty (AD) and countervailing duty (CVD) investigations “to determine whether imports of large diameter welded pipe from Canada, China, Greece, India, Korea, and Turkey are being dumped in the United States and/or if producers are receiving unfair subsidies.”

In the AD investigations, the Commerce Department will determine whether imports of large-diameter welded pipe from Canada, Greece, China, India, Korea, and/or Turkey are being dumped in the U.S. market at less than fair value.

In the CVD investigations, the Commerce Department will determine whether imports of large-diameter welded pipe from China, India, Korea, and/or Turkey are receiving government subsidies.

Wang said the foundation of the global economic recovery remained fragile, which required all countries to work together.