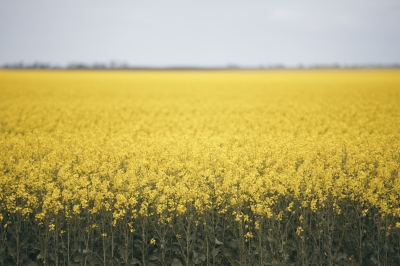 At the 2015 Nairobi Ministerial Conference, WTO members agreed to abolish agricultural export subsidies and set disciplines on export measures with equivalent effect, levelling the playing field for farmers around the world.  By eliminating export subsidies, WTO members have made a collective and historic contribution to delivering on a key target of the United Nations’ Sustainable Development Goal to end all forms of hunger and malnutrition.

Australia is the first WTO member among the 16 members with export subsidy entitlements in their schedules of commitments to take the step of modifying their schedules.  Australia’s modified schedule is effective as of 22 May 2017, three months after the document outlining the changes was circulated to WTO members. – WTO