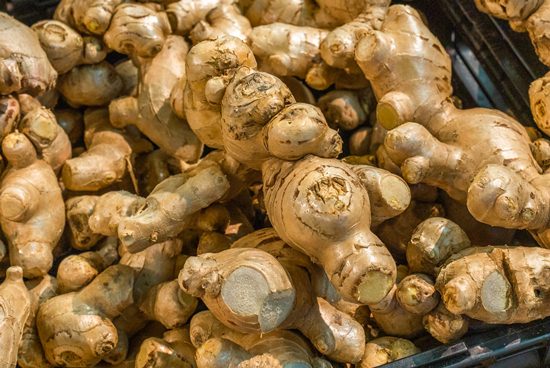 Australia plans to push up its import of frozen ginger products from Vietnam, with the value of the spice estimated to exceed VND100 billion (US$4.35 million) this year, according to the Vietnamese trade office in Australia.

The frozen products, which are available at both online and physical stores in Australia, are winning the favor of Australian consumers, said the office. Currently, the market is yet to open for fresh Vietnamese ginger.

Statistics showed that in the first four months of 2021, the value of frozen Vietnamese ginger exported to Australia grew 1,350% on-year to surpass $348,000.

To further promote the Vietnamese product, the office has launched promotion programs at stores, supermarkets, restaurants, and most recently, as part of a golf tournament held by the Vietnamese community in Parramatta, a major commercial suburb and center in Greater Western Sydney.

According to the office, Australia is currently opening its market to longan, lychee, mango and dragon fruit from Vietnam, providing Vietnamese firms and farmers new opportunities to diversify their exports.

Photo by Mitchell Luo on Unsplash