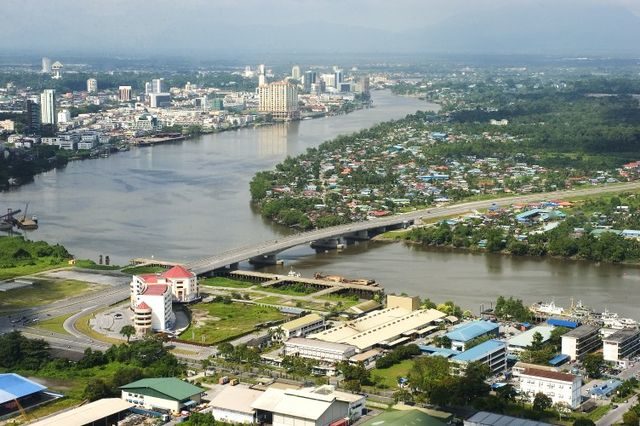 The Asia-Pacific region continues to deliver strong growth in the face of widespread concerns about growing protectionism, a rapidly aging society, and slow productivity growth, according to the International Monetary Fund’s (IMF) latest regional assessment.

The “Regional Economic Outlook for Asia and the Pacific” estimates growth for the region to increase this year to 5.5%, slightly more than the 5.3% growth of 2016. Growth will remain strong at 5.4% in 2018, as the region continues to be the leader of global growth.

“The signs of growth in the region are encouraging so far. The policy challenge now is to strengthen and sustain this momentum,” said Changyong Rhee, director of the IMF’s Asia and Pacific Department.

In China, the region’s biggest and the world’s second largest economy, policy stimulus is expected to keep supporting demand. Although still robust with 2017 first-quarter growth slightly stronger than expected, growth is projected to decelerate to 6.6% in 2017 and 6.2% in 2018. This slowdown is predicated on a cooling housing market, partly reflecting recent tightening measures, weaker wage and consumption growth, and a stable fiscal deficit.

Japan’s growth forecast for 2017 has been raised to 1.2% with support from expansionary fiscal policy and the postponement of the consumption tax hike (from April 2017 to October 2019). The expansion would slow down to 0.6% in 2018 as the boost from the fiscal stimulus wears off.

India’s growth is expected to rebound to 7.2% in fiscal year 2017-18 as the cash shortages accompanying the currency exchange initiative ease.

Meanwhile, growth in South Korea is projected to remain subdued at 2.7% this year despite the recent pickup in exports, mainly owing to weak consumption.

The region’s outlook, however, is clouded with uncertainty, said the IMF. On the plus side, larger-than-expected fiscal stimulus in the United States or stronger business and consumer confidence in advanced economies could provide a further boost to Asia’s exports and growth. Reforms, such as productive public investment in infrastructure in ASEAN and South Asian economies, could help prolong the positive momentum.

But if the U.S. fiscal stimulus leads to higher-than-expected inflation pressures, the Federal Reserve could accelerate the pace of interest rate increases in response, leading to a stronger U.S. dollar, said the report.

Asian economies are especially vulnerable to protectionism because of their trade openness and integration to global value chains. A global shift toward inward-looking policies could suppress Asia’s exports and reduce foreign direct investment to Asia. Furthermore, a bumpier-than-expected transition in China or geopolitical tensions in the region could also weaken near-term growth.