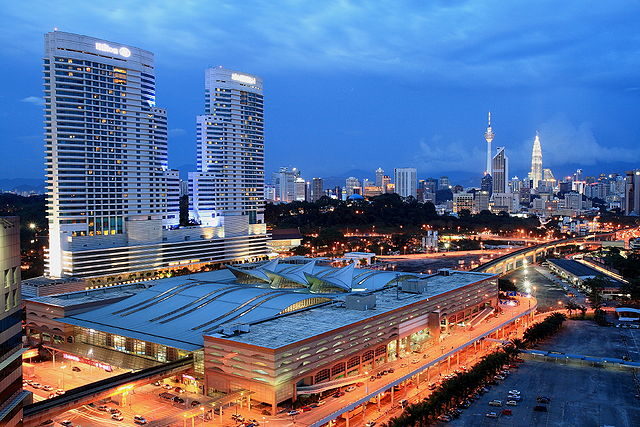 The member countries of the Association of Southeast Asian Nations (ASEAN) are being urged to work together and deliver attractive packages to draw foreign direct investors wanting to relocate their investments to the region or increase their regional investments due to the ongoing global trade tensions.

Instead of competing against one another, Malaysia Deputy International Trade and Industry Minister Ong Kian Ming said greater interaction and cooperation between countries in the regional grouping is needed in relation to investment opportunities from China, Europe, and the United States, said a report from Bernama.

“There are many opportunities for us (ASEAN members) to invest and co-invest, as a strategic hub, so that we can export together to other countries, including China and the U.S. This is one of the big challenges that we need to think about and in terms of how to make ASEAN into a cohesive unit. We can take advantage of this trade diversion,” he added.

Ong said tensions between the U.S. and China have influenced many multinational companies and foreign investors, especially those from China, to divert their investments into the ASEAN region.

As a result, the number of applications in terms of investments from China coming into the Malaysian Investment Development Authority has seen a significant increase from January to June 2018 compared with the same period of 2017, he added.