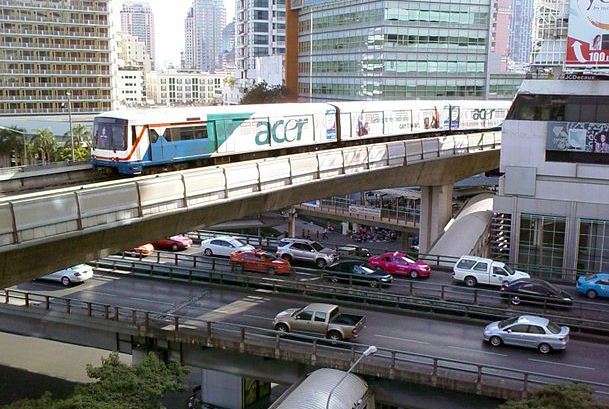 The Association of Southeast Asian Nations (ASEAN), through the ASEAN Experts Group on Competition (AEGC), has established the ASEAN Competition Enforcers’ Network (ACEN) to facilitate cooperation in competition cases in the region and to serve as a platform for handling cross-border cases.

ACEN aims to enable mutual understanding of the ASEAN member states’ enforcement goals and objectives and encourage information sharing between ASEAN competition authorities. The ACEN will also look into facilitating cooperation on mergers and acquisitions with a cross-border dimension.

ACEN held its first meeting on October 9, 2018 on the sidelines of the 22nd AEGC Meeting, which was hosted by the Competition and Consumer Commission of Singapore (CCCS) from October 8 to 10, 2018.

These initiatives include the ASEAN Regional Cooperation Framework (RCF), which serves as a set of guidelines for ASEAN member states to cooperate on competition cases.

Another is the ASEAN Competition Compliance Toolkit, which provides guidance to ASEAN member states on promoting and facilitating business compliance with competition law in the region.

The new development partners include the Organisation for Economic Co-operation, Canada, the European Commission, and the United Kingdom.

CCCS will hand over the chairmanship of the AEGC to Malaysia in 2019.