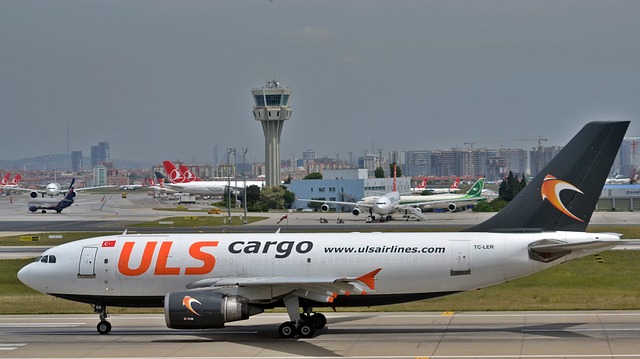 The global air freight markets in April 2020 posted a 27.7% decline in demand—its sharpest fall ever recorded—compared to the same period last year, according to data released by the International Air Transport Association (IATA).

“Still, there was insufficient capacity to meet demand as a result of the loss of belly cargo operations on passenger aircraft,” IATA said in a statement.

Global capacity, measured in available CTK, shrank by 42% in April 2020 compared to the same period last year. Belly capacity for international air cargo also decreased by 75%, but was partially offset by a 15% increase in capacity through expanded use of freighter aircraft.

The cargo load factor rose 11.5 percentage points in April, the largest increase since tracking began. IATA said the magnitude of the rise suggests that there is significant demand for air cargo which cannot be met owing to the cessation of most passenger flights.

Asia-Pacific airlines, in particular, saw demand for international air cargo fall by 28.1% in April 2020, compared to the same period a year earlier. However, the large Asia-North America market recorded less of a decline (7.3%) due to the rise in movement of personal protective equipment.  International capacity decreased 42.5%, IATA noted.

“There is a severe capacity crunch in air cargo. Demand fell by 27.7% compared to April 2019. But capacity was down 42% because of the sharp cuts in passenger operations which also carry cargo,” IATA director general and chief executive officer Alexandre de Juniac said.

He added: “The result is damaging global supply chains with longer shipping times and higher costs. Airlines are deploying as much capacity as possible, including special charter operations and the temporary use of passenger cabins for cargo.”

“While many have responded with speed and clarity to facilitate the movement of cargo, government red-tape—particularly in Africa and Latin America—is preventing the industry from flexibly deploying aircraft to meet the demands of the pandemic and the global economy,” de Juniac pointed out.

The association there urges governments to: