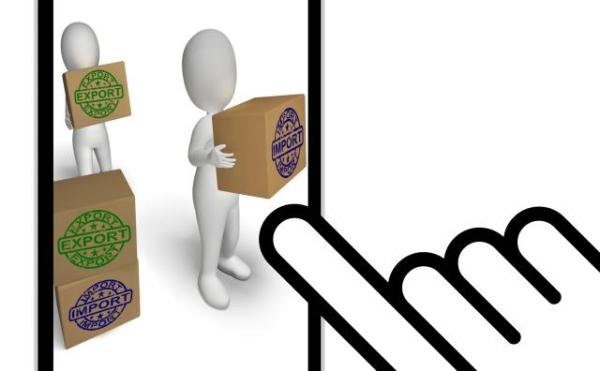 Singapore and three other Association of Southeast Asian Nations (ASEAN) member countries will transit into the live operation of the ASEAN Single Window (ASW) for the electronic exchange of Form D under the ASEAN Trade in Goods Agreement (ATIGA) by January, Singapore Customs announced.

In a recent circular, the agency said that ASEAN member states “Indonesia, Malaysia, Singapore and Viet Nam (hereinafter referred to as ‘exchange-ready AMSs’) will transit into the live operation of the ASW for the electronic exchange of Form D under the ATIGA on 1 Jan 2018.”

Form D is the preferential Certificate of Origin (CO) issued under ATIGA.

“Under the live operation of the ASW for the exchange of Form D under the ATIGA, a Form D electronically transmitted (hereinafter referred to as ‘e-ATIGA Form D’) from Singapore to any of the other 3 mentioned ASEAN Member States (AMSs, i.e. Indonesia, Malaysia and Viet Nam) for an import will continue to enjoy preferential tariff treatment,” said Chua Yock Chin, head of Tariffs and Trade Services of Singapore Customs.

The ASW is an environment that connects and integrates the National Single Windows of ASEAN member states, thereby allowing the electronic exchange of data between the AMSs.

To enable the transmission of an e-ATIGA Form D, the exporter and, if it does not have access to TradeNet, its declaring agent, must be pre-registered with Singapore Customs.

There will be no change to the Form D application procedures in TradeNet, said the agency. However, the exporter or its declaring agent must access the approved Form D in TradeNet (Backend) thereafter to authorize and trigger the transmission of the e-ATIGA Form D to the importing customs authority via the ASW.